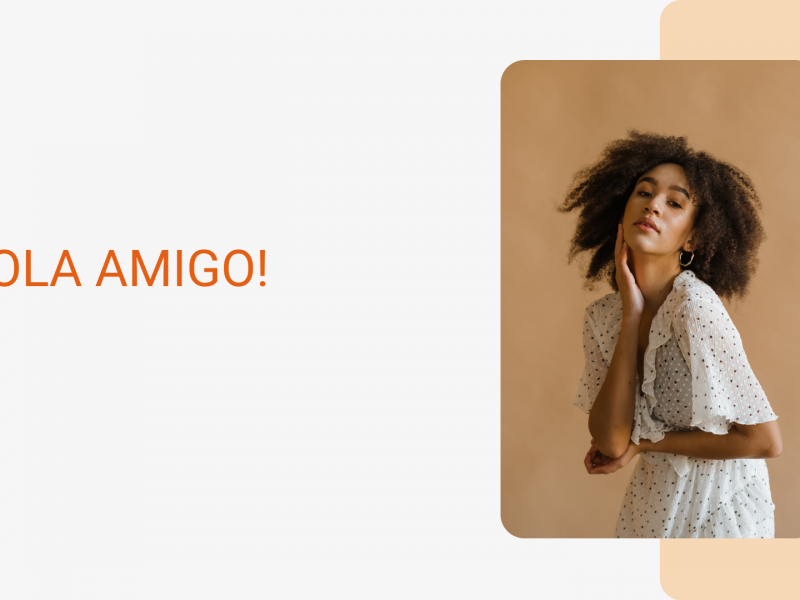 Got a vacation planned for Spain? or Just want to learn a new and interesting language? Whatever the case may be I can help you out it. I am a certified Spanish language coach here to help you learn this amazing and wonderful language with its rich culture and traditions. Spanish originated in the Iberian Peninsula as a dialect of spoken Latin, which is today called “Vulgar Latin,” as opposed to the Classical Latin used in literature. The dialect of Spanish that we consider dominant in Europe is called Castellano or Castilian Spanish. During the Roman Empire, the Latin language was the official language on the peninsula (called “Hispania”), but it mixed with the local languages of the inhabitants, including Celts and Iberians, and began to take on its own unique flavor. This is where historians and linguists pinpoint the beginnings of the Spanish language as we know it today. So let's learn Spanish together!

5 average based on 2 reviews.

Nice experience everything was really good 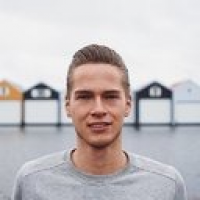 Your account must have a valid payment card to continue

This request is no longer available